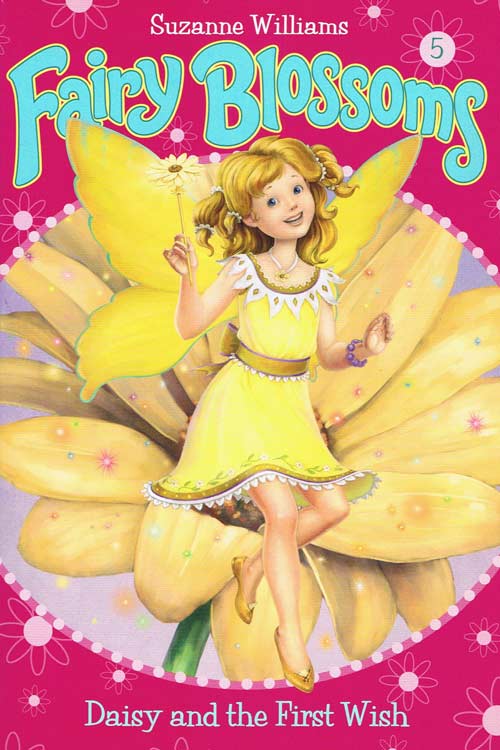 Daisy loves helping humans–it’s what she’s always wanted to do. Then she meets a little girl named Nina who makes an impossible wish. Daisy’s magic want can’t give Nina what she wants–but maybe Daisy can find another way!

Marigold’s new pet firefly, Flash if the perfect companion. He’s sweet and affectionate and just the right size to cuddle with. All the students at Mistress Lily’s Fairy School soon grow to love him. But when Flash goes missing, Marigold is heartbroken! Will she ever find him?

Everyone is delighted when delicious treats start appearing overnight at Mistress Lily’s Fairy School! Everyone except the Cook, that is—he doesn’t want someone else to do his job. Can Rose find out what’s going on and restore harmony to the Cloverleaf Cottage kitchen?

Mistress Lily is gone for the day, and Poppy hopes she’ll hurry home. Then Mistress Lily doesn’t come back on time—something must be wrong! With the help of their flying ponies, Poppy and her friends set off to find out what’s happened to their teacher. They discover a magical creature and a mysterious enchantment! 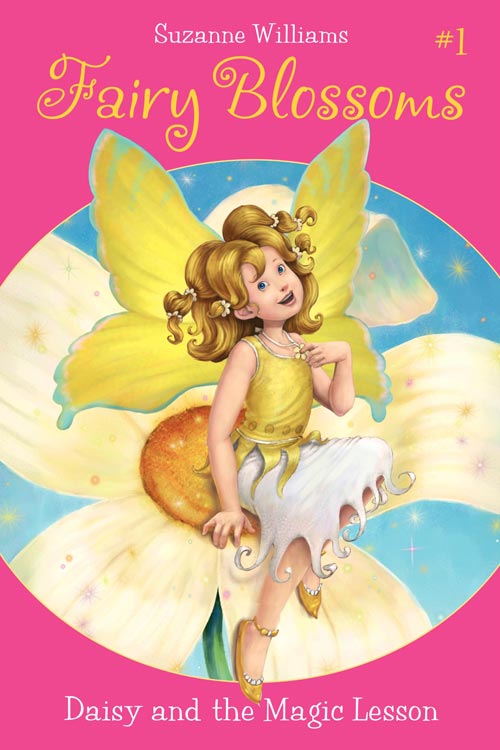 At Mistress Lily’s Fairy School, Daisy is learning to be a fairy helper to humans – and she makes the most wonderful new friends! Violet can turn invisible. Poppy can shape-shift. Marigold can change her wings to match her clothes. Daisy doesn’t know any magic at all, but she gets a chance to discover her own special talent when a human in trouble needs the fairies’ help!

“Williams packages some of the favorite conventions of standard fairy tales with spunky heroines and encouraging messages about values.” – Barbara Lloyd McMichael (The Bookmonger, The Olympian Newspaper, Feb. 18, 2007) 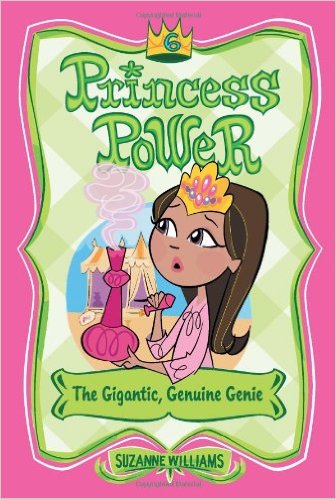 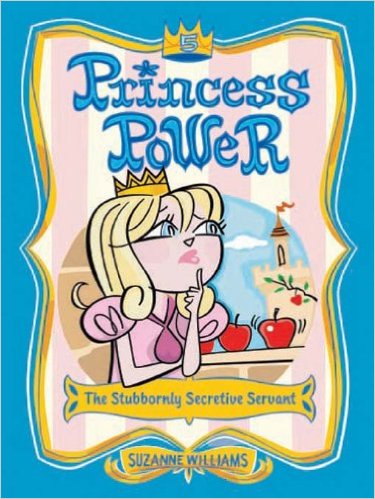 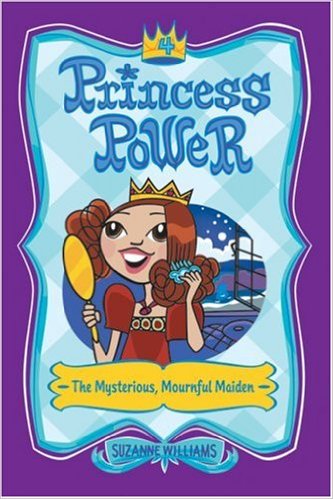 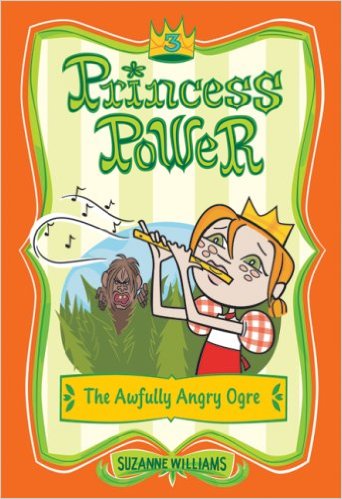 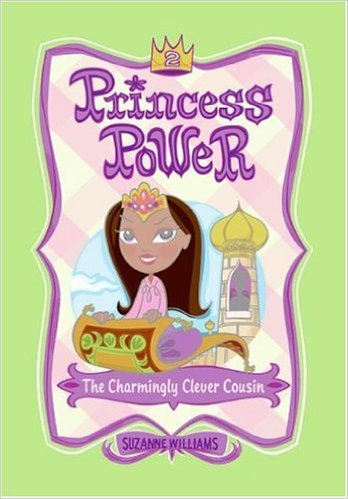 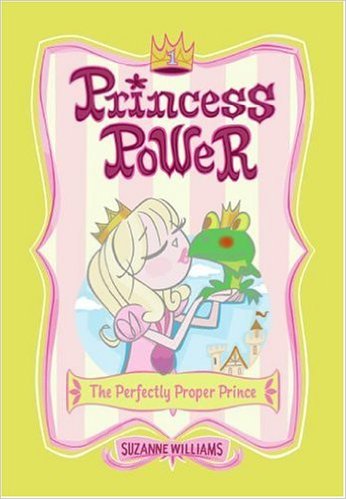 illustrated by Abby Carter, Ages 6 – 9. "Williams does a good job of creating a 'typical' third-grade boy who could be a little better organized and who is going to make a new friend. Lively illustrations appear throughout. " -- Edith Ching, School Library Journal, March 2004. 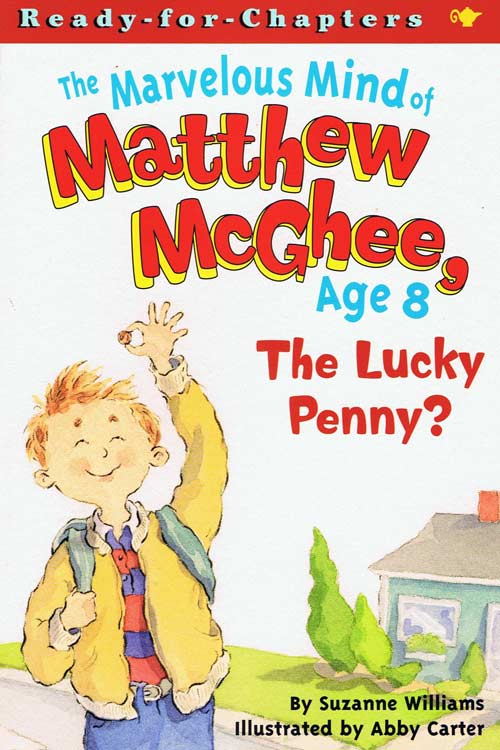 On the way home from school one day Matthew finds a penny. Remembering the rhyme his grandfather taught him — “Find a penny, pick it up, and all day long you’ll have good luck”–Matthew slips the penny into his pocket and takes it home.

Suddenly Matthew becomes a very lucky boy. First his parents take him to the pound to pick out a puppy. Then at school he makes an amazing catch during the softball game. Could it be that this penny really is a lucky penny? 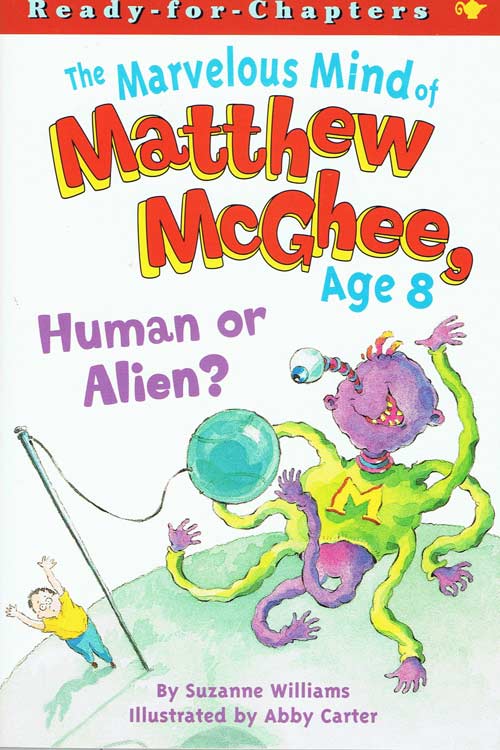 Weird things are happening to Matthew McGhee. First, a purple blob follows him home. Then he hears his mom making plans to send him away to a faraway place. When Matthew finds an egg-shaped bruise on his arm, he knows for sure something very strange is going on.

When the phone rings one night, it’s for Matthew. It’s the call he’s been waiting for….

Meet Matthew. He’s your typical third grader. He likes to play baseball, has a hard time remembering to do his homework, and wishes his parents would give him a bigger allowance.

Then one day something very unusual happens to Matthew: He discovers he can control people with his mind. Now it doesn’t matter if he does his homework or not, he doesn’t get in trouble, and suddenly his parents give him a raise–without him even asking for it!

This is the best superpower any kid could ever ask for–or so Matthew thinks, until his power starts to spin out of control! 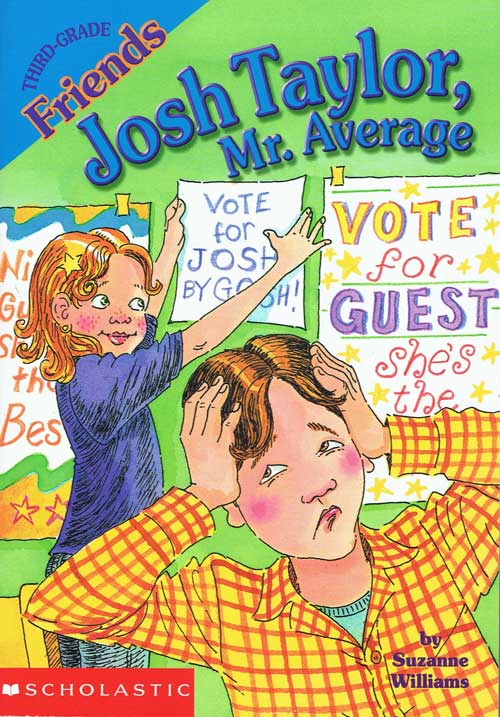 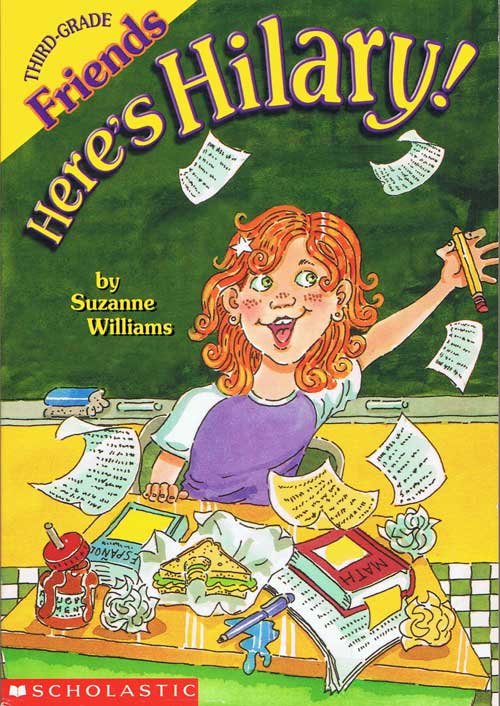 Summary: After making the exact same birthday wish, you and your best friend accidentally find yourselves inside the Cinderella fairy tale! Now it is your job to keep the story on track so Cinderella will wind up with her prince and you can return home safely to your family. A visit by the Fairy Godmother, a trip to the Royal Ball, and a ride on a magic swan await you on your adventure.

To personalize A Fairy Tale Gone Wrong the child and/or parent answers a series of fun questions about the child’s own life and favorite things. These details are woven throughout every page of the book, making it her story.

Available as a paperback or e-book. 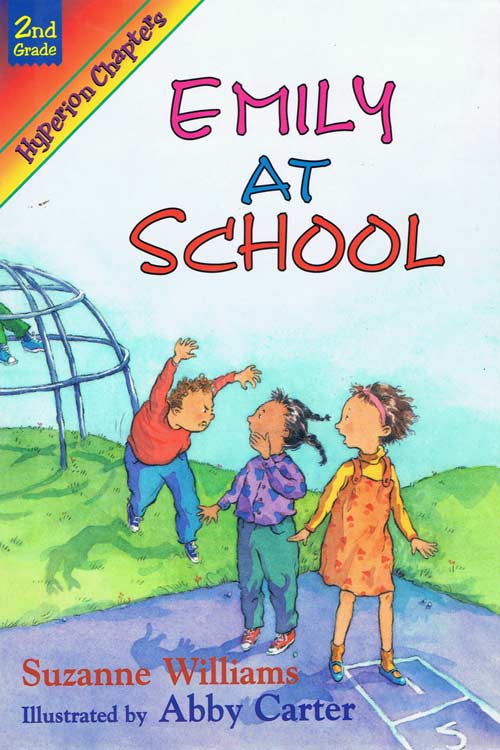 Illustrated by Abby Carter, Ages 6 – 8, A Hyperion Chapters Book
Find it on Amazon

“Can’t you read?” said a boy in a striped T-shirt. He pointed to a name tag on the desk. “Alex,” he said. “that’s me. I’m new, and you are sitting in my chair.” Emily frowned. “I know how to read,” she said. “I just didn’t look at the name tag.” Emily found her desk. It was right in front of Alex’s desk and next to Jenny’s desk. Last year she and Jenny had been in the same class. Emily smiled at Jenny. Then she looked back at Alex and stuck out her tongue.

Illustrated By Abby Carter, Ages 6 – 8, A Hyperion Chapters Book
Find it on Amazon

Emily loves to play–whether outdoors in the snow, or indoors with her big brother, Edwin. Edwin knows lots of new, exciting games, and is happy to teach them–as long as Emily plays fair. So how does Emily get hold of Edwin’s clothes, his toy car, and half of his candy bar? This sibling duo’s funny adventures are a delight to read in any season. 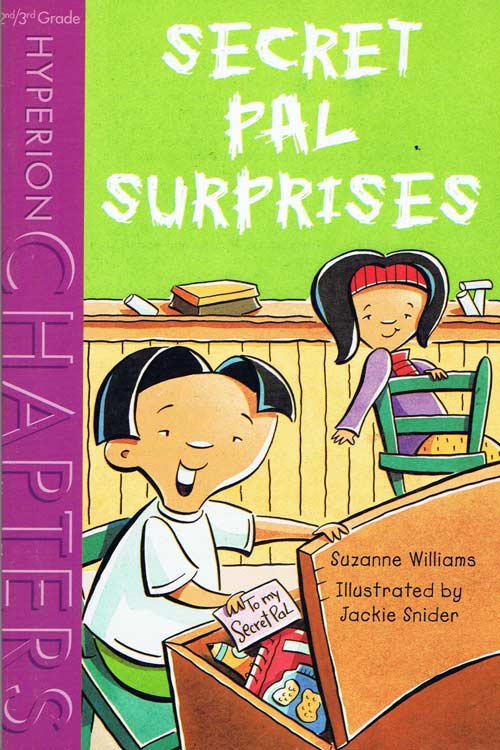 Illustrated by Jackie Snider, Ages 7 – 10, A Hyperion Chapters book
Find it on Amazon

When Mrs. Hall’s third grade class picks secret pals for Valentine’s Day, Tommy ends up with Jake, the new kid. Jake’s big, so big he looks like he could be in fifth grade. If Tommy doesn’t get Jake something he likes, there’s no telling what he might do…