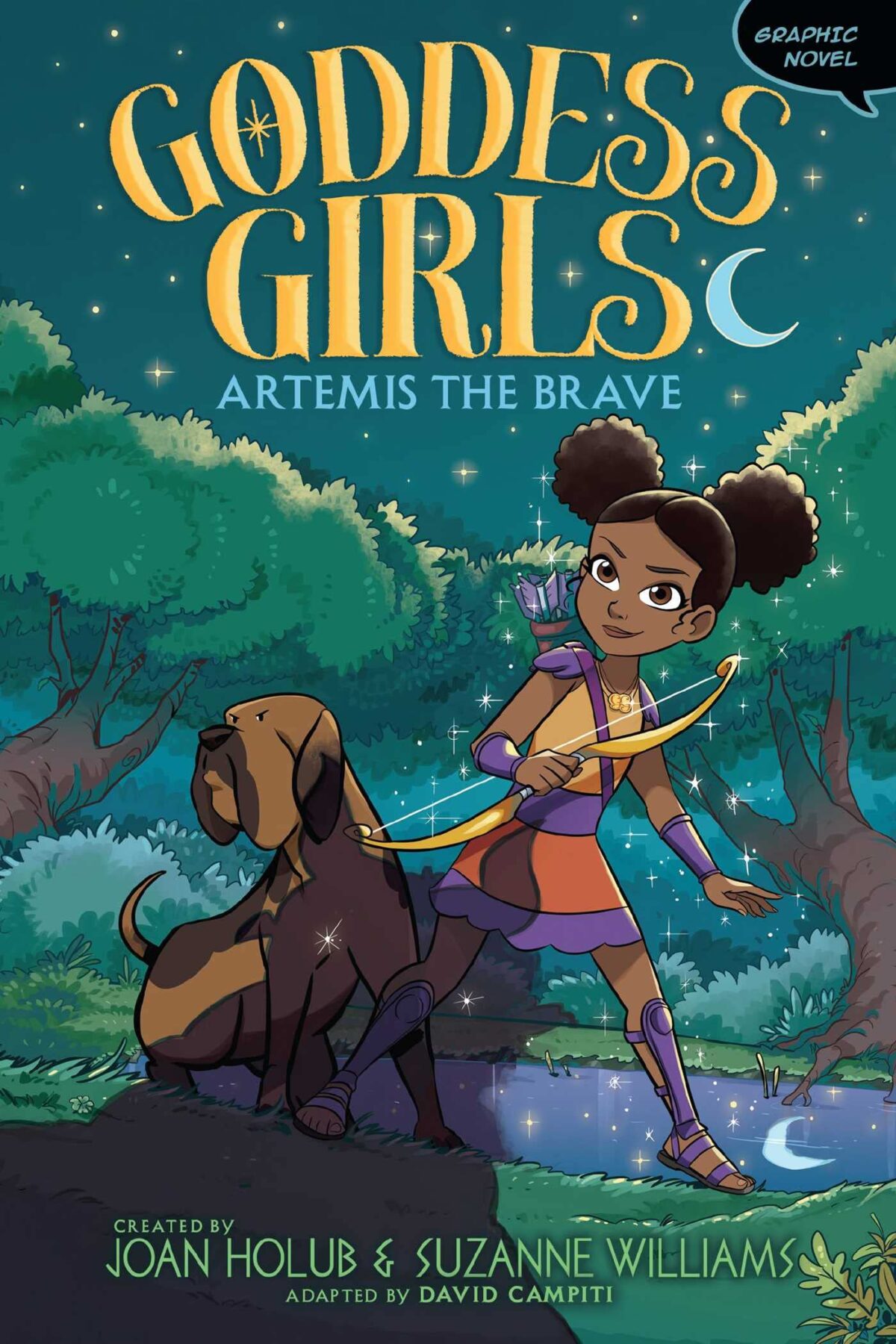 Artemis finds her courage in this fourth book in the Goddess Girls Graphic Novel series, based on the popular Goddess Girls series.

Everyone sees Artemis, goddess of the hunt, as the bravest goddess girl at Mount Olympus Academy. What her classmates and best friends don’t realize is that sometimes she isn’t as courageous as she seems. And, when Orion—a foreign exchange student from Earth—enters the picture, she is even more nervous than usual! Can Artemis prove to her friends, and herself, that she can live up to her name? 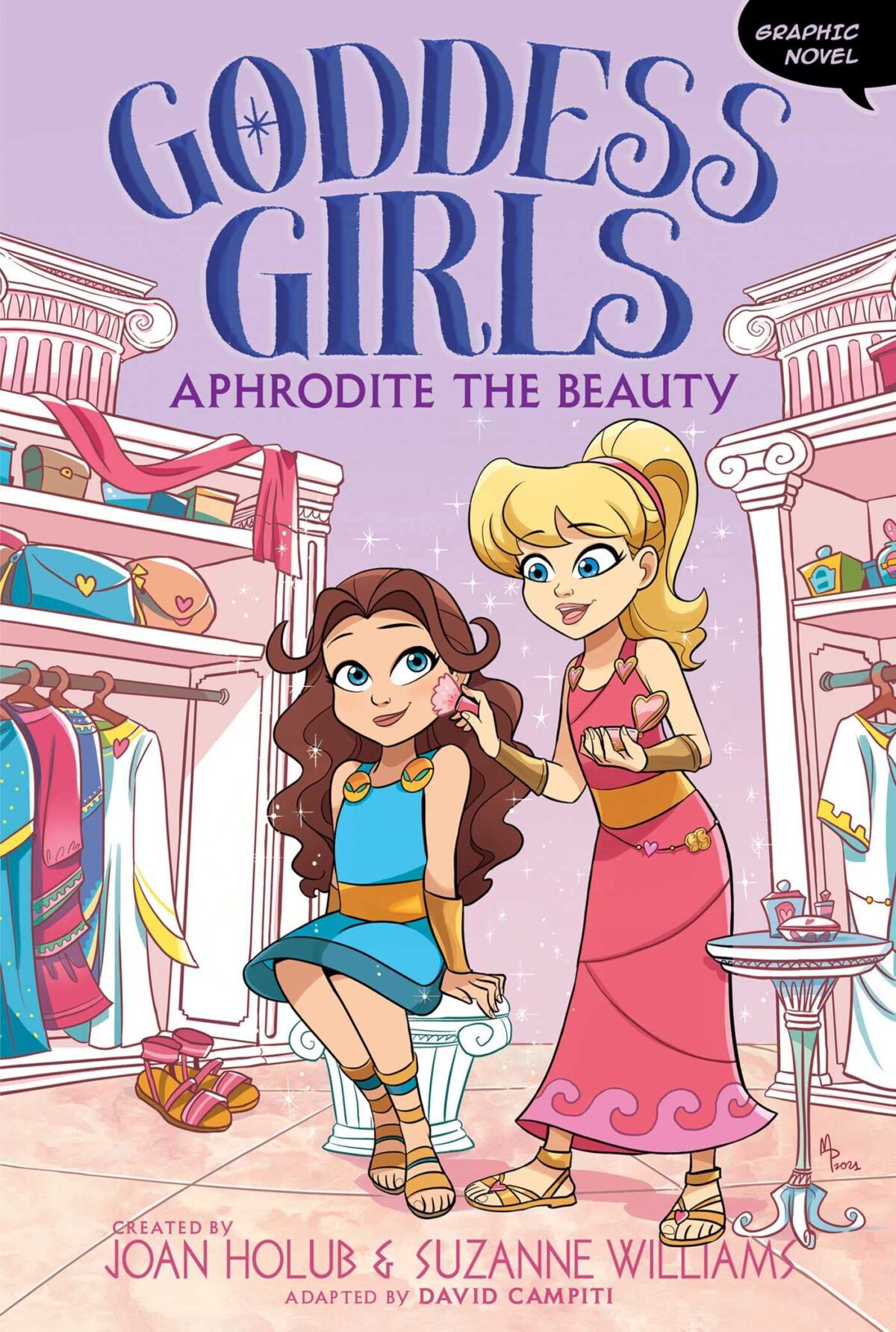 Aphrodite copes with unexpected feelings in the third book in the Goddess Girls Graphic Novel series.

Aphrodite, goddess girl of love, must deal with jealousy after giving Athena a makeover. It doesn’t seem fair that the god boys pay more attention to her friend when Aphrodite is supposed to be destined for love! She also copes with a crush from an unlikely source—the nerdy Hephaestus (god of the smith)—and learns that love comes in many forms. 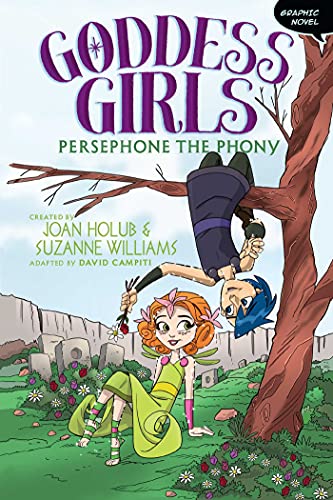 Persephone befriends resident bad boy Hades in this second book in the Goddess Girls Graphic Novel series, based on the popular and long-running Goddess Girls series.

Persephone’s mom encourages her to “go along to get along” instead of doing what she really wants, and Persephone follows her advice even when it makes her feel like a fake. But when she meets Mount Olympus Academy troublemaker Hades, she finally feels she has found someone she can be herself with. He’s the first person who actually listens to her, and she finds herself liking him, despite the fact that the other goddess girls think he’s bad news. But if he makes her feel so special—and she’s so comfortable hanging around him—can he really be all that bad?

Athena finds out she’s a goddess and goes to Mount Olympus Academy in this first book in the Goddess Girls Graphic Novel series, based on the popular and long-running Goddess Girls series.

Athena always knew she was smart and special, but she didn’t realize that she was a goddess! When she’s whisked away to Mount Olympus Academy, she worries about fitting in and dealing with her dad, Zeus. Luckily, she meets the Goddess Girls and finds the best friends she’s ever had.